When I was in college, it was quite cool to wear kolhapuri chappals. In fact, every self-respecting college going kid with anti-establishment / Marxist / Commie leanings wore some variant of these :) 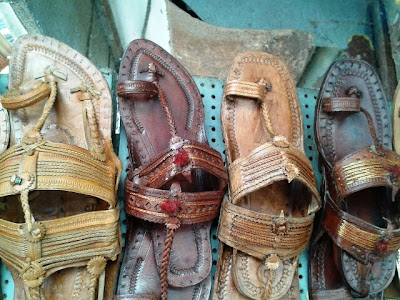 The female version came with a narrower frame. The male version was broader and rugged. But all of them were handmade, stitched and patterned in a way that was instantly recognizable. Many had attractive red tassels as well. 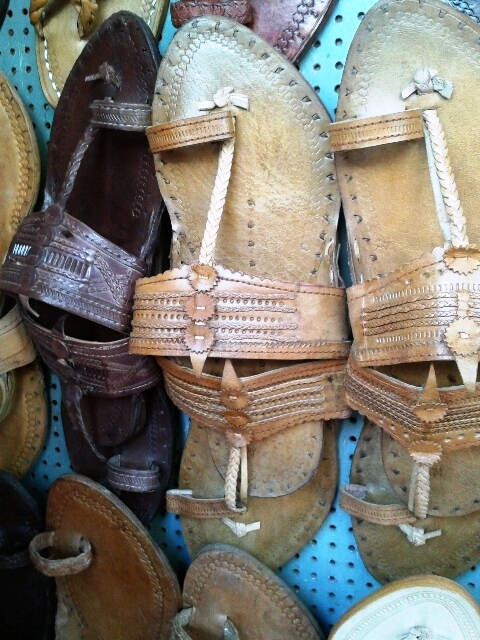 It was not just college kids with leftist ideas who wore them. They were the standard outfit for the "creative" ad agency types, as well as intellectuals and social workers. If you walked into the JJ School campus, you'd find tons of them. The standard combination was kolhapuri chappal +  khadi kurta + cloth jhola + a tattered pair of jeans. Reading glasses and frizzy hair helped further complete the look. Stubble or full-blown beards were also de rigueur.

I went to one of the liberal arts colleges in the city recently, and found that the kurta-jeans-jhola look was still in vogue, and the stubbles/beards were still in place - but the kolhapuri chappal had been replaced by blue Hawaii slippers or all-weather floaters or other non-descript sandals. What a pity :)

The kolhapuri hasn't totally disappeared, though. Walking through Ranade Road, I spotted this shop with the giant chappal at the top:

As I peered quickly at the stock, I saw that this shop had decided to hedge its bets by including not only kolhapuri chappals, but also several other designs and styles. So about 40% of the stock was kolhapuri.

At the bustling market outside Vile Parle station, I found the modern avatar of the traditional kolhapuri chappal, with colourful variants for women. They seemed to be very popular: 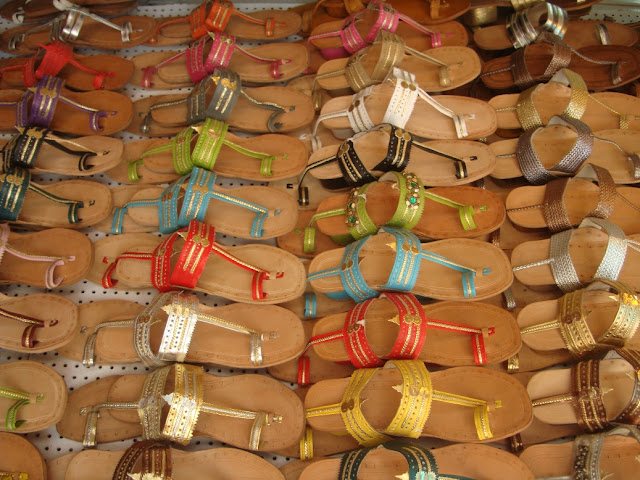 In this new avatar, the kolhapuri has lost all its anti-establishment charm. College girls are wearing these to match their outfits, not to make Commie statements. Here's the colourful kolhapuri, having its moment in the (Bollywood) sun. 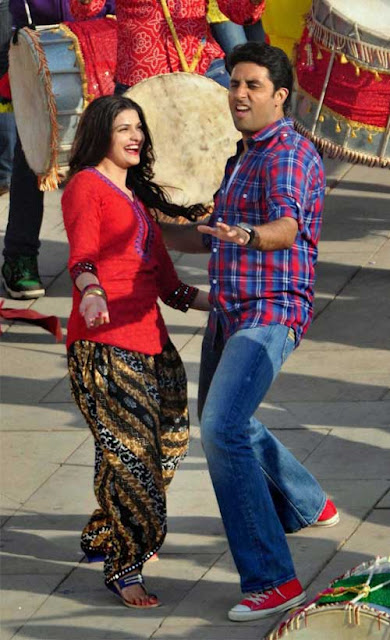